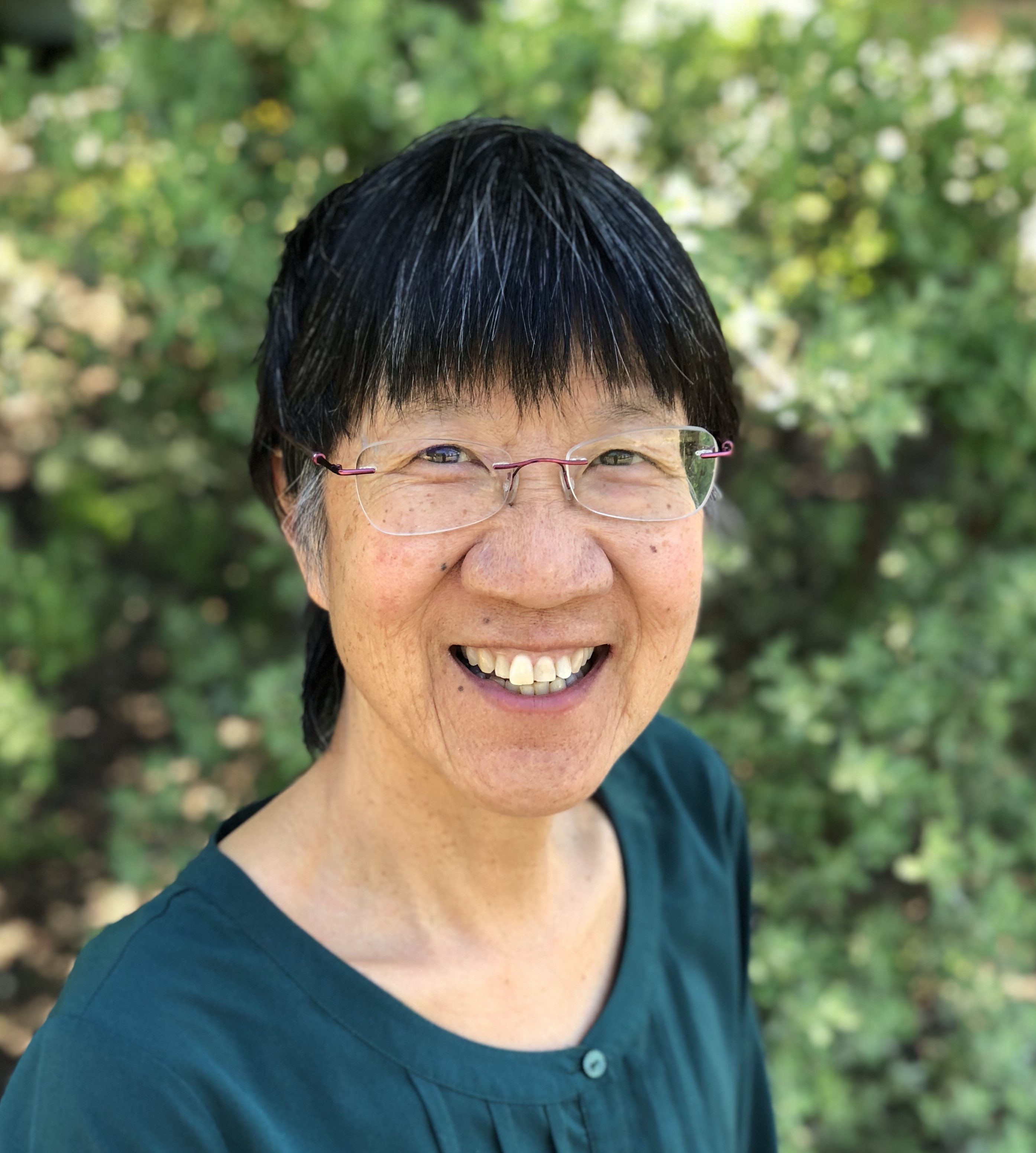 Debbie LeeKeenan is a lecturer, early childhood consultant, and author,  currently residing in Seattle, Washington. She was director of the Eliot-Pearson Children’s School at Tufts University in Medford, MA from 1996 to 2013. In addition to teaching in the Eliot-Pearson Department of Child Study and Human Development at Tufts University, she has been a member of the early childhood faculty at Lesley University in Cambridge, MA and the University of Massachusetts in Amherst. She consults and lecturers widely, locally, nationally and internationally. Debbie’s most recent book is From Survive to Thrive:  A Director’s Guide for Leading an Early Childhood Program written with Iris Chin Ponte. Her other publications include co-author of Leading Anti-bias Early Childhood Programs: A Guide for Change with Louise Derman-Sparks and John Nimmo, as well as chapters and articles in Young Children, Voices of the Practitioner,  Child Care Exchange, Theory into Practice, the first edition of The Hundred Languages of Children, and Proactive Parenting: Guiding Your Child from Two to Six.  She holds a Master’s Degree in Education from the University of New Mexico. Her areas of expertise include anti-bias education, early childhood education, teacher preparation, inclusive special education, curriculum development, project based learning, teacher inquiry, family engagement, professional learning communities and public school partnerships. She is a former preschool, special education and elementary school teacher. Past professional experience includes over 48 years of teaching in diverse university, public schools, and early childhood settings in Massachusetts, New York City, New Mexico, Philadelphia and Taiwan.  Debbie was awarded the Tufts University Arts and Sciences Multicultural Service Award in May 2003 and the Building Bridges Tufts Distinction Award in June 2009 for her work with diversity.  In 2015 Debbie was awarded the Abigail Eliot Award. This award honors outstanding commitment to young children and the early childhood profession not only through work done on behalf of Boston Association of the Education of Young Children, but also through a record of distinguished professional achievement. Debbie was a member of the 2018 Jane Addams Children’s Book Award Selection Committee. The Jane Addams Children’s Book Award annually recognizes children’s books of literary and aesthetic excellence that effectively engage children in thinking about peace, social justice, global community, and equity for all people.
Contact Debbie